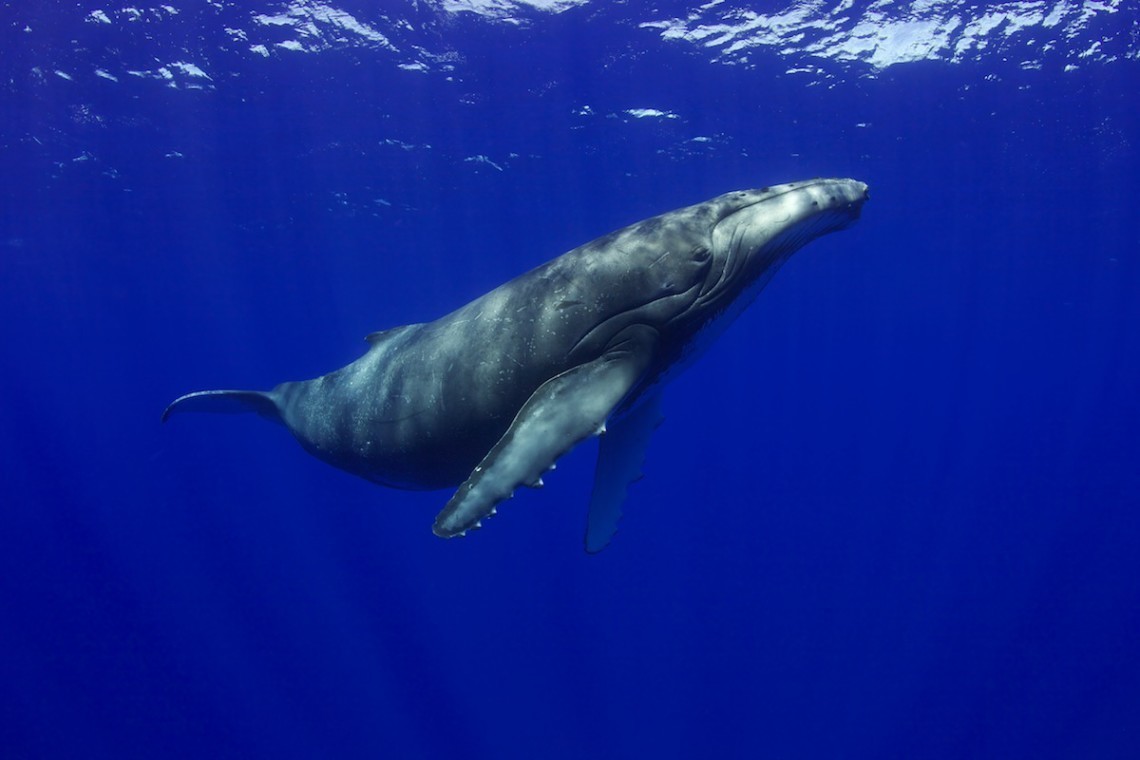 'And God had prepared a great fish to swallow up Jonah.’

A “viral” story of the moment is Michael Packard, the lobsterman who was almost swallowed whole by a humpback whale while diving off Cape Cod.

“I’m a lobster diver out of Provincetown, Massachusetts,” says Mr. Packard. “I was diving today. I jumped over and went down to about 45 feet of water. All of a sudden, I felt this huge bump, and everything went dark… And then I realized: ‘Oh My God! I’m in a whale’s mouth, and he’s trying to swallow me.’ And I thought to myself, ‘OK, this is it. I’m finally… I’m going to die.’ And I thought about my kids and my wife. And really, there was no getting out of it.”

The plainspoken rationality of Mr. Packard’s speech is striking. There is no drop of self-pity or moaning about “feelings” in his account, only the shock of events and his thoughts processing those events. He concludes with admirable fortitude that death is upon him: “there was no getting out of it.”  Possibly such a stoical sensibility is more prevalent among people who labor with their hands in dangerous physical occupations than among the more coddled educated middle classes.

A cursory online search suggests that a report in The Cape Cod Times may have been the only one to make even a glancing connection between Mr. Packard’s adventure and the Bible story of Jonah and the Whale. Perhaps most media outlets thought it too facile and obvious a move.

That's a pity since a sensational fictional telling of the Jonah story once unfolded in this very New England fishery, on Nantucket Island, only 50 miles south of Mr. Packard’s home in Provincetown:  Father Mapple’s sermon on Jonah and the Whale in Chapter 9 of Herman Melville’s  “Moby Dick.”

It is a day of driving sleet and mist on Nantucket. Father Mapple mounts the pulpit in the Whaleman’s Chapel.

“He paused a little; then kneeling in the pulpit’s bows, folded his large brown hands across his chest, uplifted his closed eyes, and offered a prayer so deeply devout that he seemed kneeling and praying at the bottom of the sea.

This ended, in prolonged solemn tones, like the continual tolling of a bell in a ship that is foundering at sea in a fog—in such tones he commenced reading the following hymn; but changing his manner towards the concluding stanzas, burst forth with a pealing exultation and joy—

The ribs and terrors in the whale,

Arched over me a dismal gloom,

While all God’s sun-lit waves rolled by,

And lift me deepening down to doom.

I saw the opening maw of hell,

With endless pains and sorrows there;

Which none but they that feel can tell—

Oh, I was plunging to despair.

In black distress, I called my God,

When I could scarce believe him mine,

He bowed his ear to my complaints—

No more the whale did me confine.”

Scholars tell us that the source for this hymn was a psalm of the Reformed Protestant Dutch Church in North America (“Deliverance from Despair”) that Melville reworked to suit the Jonah story.  Interestingly, the Jonah of the hymn seems much more emotional, even hysterical, when confronted with death than our working-class hero Mr. Packard. Both, though, are more alike in their joy at escape from the maws of death.

“Then, all of a sudden, he went up to the surface and… started shaking his head, and I just got thrown in the air and landed in the water, and I was free and just floated there. I couldn’t believe it. I couldn’t believe I got out of that… I made it.”

“With speed he flew to my relief,

As on a radiant dolphin borne;

Awful, yet bright, as lightning shone

The face of my Deliverer God.

My song for ever shall record

That terrible, that joyful hour;

I give the glory to my God,

His all the mercy and the power.

Nearly all joined in singing this hymn, which swelled high above the howling of the storm. A brief pause ensued; the preacher slowly turned over the leaves of the Bible, and at last, folding his hand down upon the proper page, said: “Beloved shipmates, clinch the last verse of the first chapter of Jonah—'And God had prepared a great fish to swallow up Jonah.’”